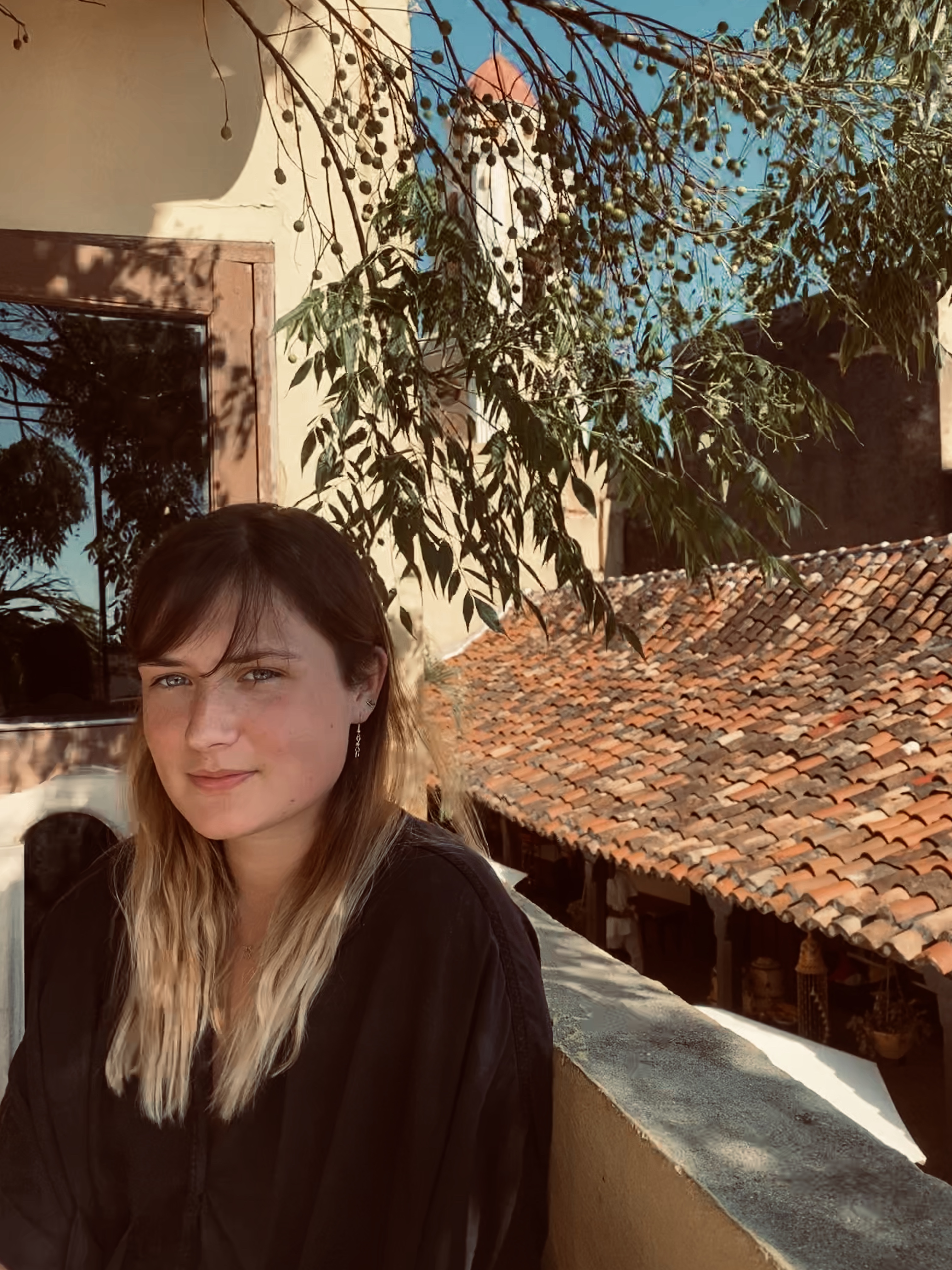 They are made using soy, flavoured with sage, and resemble sausage rolls.

They are Gluten-Free and Vegan, but that doesn’t mean they aren’t tasty! If you don’t believe me, give them a go, I’m certain you’ll love them.

However, if you are a big pastry lover and gluten obsessive then I won’t judge you for subbing the gluten-free pastry with normal gluten-based pastry, it’s not like I’ll find out…

As good as the real thing.

Missing Asia a LOT at the moment, so cheering myse

Take me back to Cuba ❤️ #cuba #havana #memorie

‘Soysage’ Rolls My latest invention. A take on

Hard at work or pretending hard to work... who kno

Learn how to cook vegan with Edible Ethics on Skillshare: